Employee onboarding solution Talmundo has grown drastically during the past decade. While they had expert content creators and demand generation marketers, Talmundo's marketing team found themselves spread too thin and struggling to focus on specific tactics across all the channels they managed. To solve for that, they sought out New Breed's services to complement their skill set. 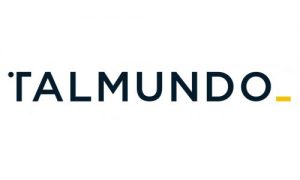 Founded in 2012, Talmundo aims to modernize and simplify onboarding activities with employee experience as the main driver. It helps employers all over the world revolutionize their employee onboarding journey with our B2B, SaaS platform. Over the last 8 years, Talmundo has grown from a dedicated few to a fully-fledged team spanning 12 nationalities from all over the globe, and in 2019, Talmundo became a part of the Talentech family, joining other like-minded businesses united in redefining recruitment and onboarding for all. With dogged determination to creating demand across all channels, Talmundo has grown substantially over the last few years. Still, their marketing team has struggled to find the space to focus on the right strategies and tactics, while taking on a sea of daily tasks and managing marketing tech, including a website.

As skilled marketing and demand generation generalists themselves, the members of Talmundo’s marketing team knew they needed to find a group of specialists to complement their existing skills and take their already good ideas to the staging area — then keep them live. They wanted to both build a site and skirt the traditionally long lead times in two key areas:

To hire the right staff to handle each of the many tasks in these areas would be a massive investment. Talmundo chose to enlist the help of New Breed, a HubSpot Elite Solutions Partner, to augment their existing skills with an agile team featuring diverse skill sets.

We assembled an agile website account team to support Talmundo’s needs. Because the team at Talmundo wanted to be deeply involved in any new website initiatives, and because they shared expertise with our team members, we needed to create both a site setup and a process that wouldn’t build them into a corner.

Rather than trying to execute on a prescribed strategy and set of tactics for a new site build, New Breed has acted as a partner and collaborator. We built in tandem and taught Talmundo’s team how to use the tools and content we added, so they can make small but important changes to their site and content more quickly. That allows both of our teams to focus on more strategic, high-value tasks.

Examples of key efforts from New Breed include:

By partnering with New Breed to complete site design and development and launch new messaging, Talmundo was able to achieve increases in their KPIs across the board.

Of the difference, Talmundo Senior Brand and Content Manager Jesse Finn says, “It’s a line in the sand. It’s a before and after.”

While the numbers speak for themselves, the Talmundo team does too. For them, the results have been about opportunity, peace of mind, flexibility and focus.

“Without NB, without that support, we’d have a mismatch of ideas, some of which were brought to fruition, some that weren’t, and there would be very little consistency across the board. New Breed brings that consistency and that extra expertise that allows us to take what we think are already good ideas and actually see them realized,” shares Jesse.

“Aside from that, New Breed builds our website and maintains it and makes sure that it works and that it’s fast. It gives me peace of mind knowing that if the site were to malfunction, I could tell New Breed, and it would just be prioritized,” shares Falco Wienberg, head of Marketing at Talmundo.

That peace of mind, coupled with the speed and flexibility afforded by the templates and modules implemented by New Breed, allows Jesse to focus on “writing new, fresh, exciting, engaging content.”

“Now that we have the landing page templates, we have an incredibly streamlined, easy process (for content publication). Whenever we have this new piece of content, it takes us a morning to put the campaign together — and it’s online and it’s live. We can release content at an incredibly fast speed and we can focus on building that information, which is what will make difference for us,” Jesse says.

In the first few months after the site's launch, the numbers showed the success of the Talmundo and New Breed partnership. With increases in traffic, leads, demo requests and speed, Talmundo had a renewed ability to focus on growth, all with the backing of a team of dedicated specialists providing continued support.

“I can rely on New Breed,” says Falco. “It’s going to get done, and I don’t need to worry about it. And that’s really, really important.” 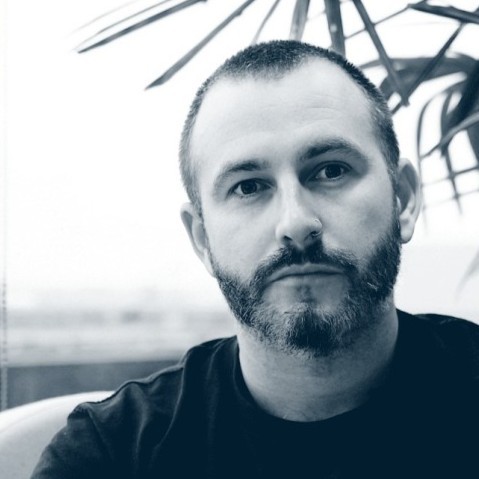 “Without NB, we’d have a mismatch of ideas, some of which were brought to fruition, some that weren’t, and there would be very little consistency across the board. New Breed brings that consistency and that extra expertise that allows us to take what we think are already good ideas and actually see them realized.”

Want to see our design capabilities?