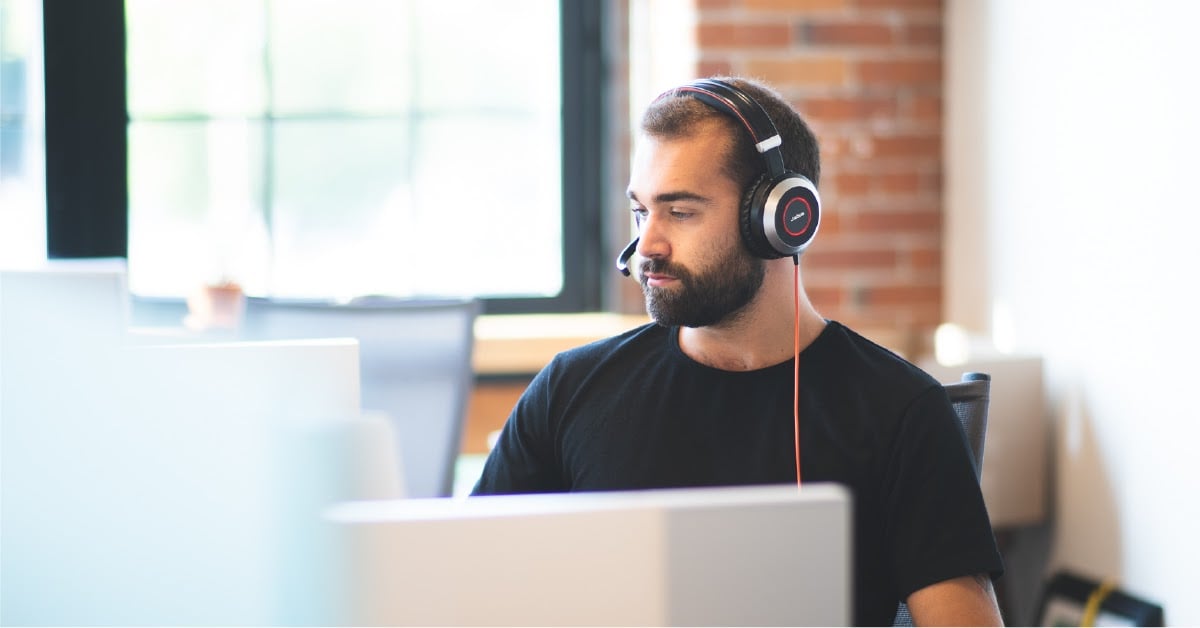 As more companies embrace remote work, regular sales training sessions are becoming virtual to accommodate the shift. But communicating through a screen isn’t the same as talking face-to-face.

1. Understand the Technology You Have Available

“Make sure the technology you have supports your ability to be successful virtually,” Beth says.

You won’t be able to effectively conduct trainings via email. In order to best communicate with your sales team and empower them to utilize the knowledge they’ve gained during trainings, Beth recommends using the following tools:

“When you can have an in-person sales training, whether it’s with a team or an individual, you know during that conversation that you have their conversation captured,” Beth says.

It’s common for managers to even establish guidelines around eliminating distractions, like prohibiting the use of phones and computers during training, but when you’re hosting a virtual training, you don’t have that same amount of control over the environment.

Reps are attending the training through a phone or computer and often have multiple screens around them. You don’t know if they’re watching the training or working on something else on their computer instead. You also can’t be sure of what else is going on in the environment they’re calling in from.

“You don’t know how much attention you have, which is why it’s probably more important for a virtual setting than in person to make whatever type of training you’re doing interactive,” Beth says.

When you require attendees to participate and take actions, you’re holding them accountable to paying attention and making the training more engaging so they’re less likely to become distracted.

3. Make Your Virtual Sales Trainings as Similar to In-Person Ones as Possible

Always try to host video calls so that you can have more connected conversations.

“This type of interaction is a lot more thoughtful when you can see face-to-face and read facial expressions and holds people more accountable to being in-tune with the training than just calling in,” Beth says.

Additionally, try to incorporate similar activities into your virtual trainings as you would in-person meetings. If you normally split up into subgroups for role-playing activities, you can recreate that in breakout meetings (with Zoom) or have people call each other individually and return to the whole group at a set time.

“You want to try and keep it as one-to-one with what you’d do in person as possible,” Beth says.

4. Air Out Distractions at the Start of Trainings

“A good tactic for any large training, especially virtually, is airing out any distractions before you launch into what you’re reviewing,” Beth says.

At the start of any meeting, discuss what potential distractions can arise for your reps that would pull their focus from the training. For example, maybe they’re expecting to hear back from an opportunity at any moment about finalizing a closing plan.

Doing this helps you agree upon what distractions are worth taking a rep away from a training session and prevents you from needing to worry if you notice reps lose focus because they’ll have been informed in advance what’s going on.

5. Account for the Training Opportunities that Occur Organically Throughout the Workday

When your sales team is working alongside each other in an office, they’ll pick up on practices from the people around them and turn to the people near them when they have questions. And if a rep does bring an issue to their manager for help, the manager can easily conduct an ad hoc huddle to help not just that rep, but anyone else who’s having a similar problem.

When you’re all apart, those conversations might occur over a messaging software. This can lead to multiple reps asking the same thing or not asking questions they have at all.

To ensure these questions can be brought up, Beth recommends setting up designated office hours where you’ll be available to meet with your team and answer questions.

Beth also recommends avoiding coaching through written messages because it’s too easy for those communications to be misinterpreted.

“For those little things, I’ve been leaning on video as a training tool,” Beth says. “Having a visual aid rather than a bunch of Slack messages or one-off Zoom meetings that only help one person, leaning more on video for ad-hoc training is really helpful.”

For example, if a rep has a question about your lead routing system, you know that your response can be valuable for other members of the team as well. So instead of just answering in writing, create a video recording using a tool like Vidyard to send to them. You can then share that same video with the rest of the team or just re-use it if other reps have the same question.

The biggest difference between in-person and virtual sales training is the amount of attention your team can give you.

“If you have a team of sales reps and they have multiple screens, and you’re talking at them and not involving them in that conversation and in that learning, they’re not going to take away anything from that,” Beth says.

Try to find ways to make your training more interactive, and make sure you follow up with everyone after the fact to see if they’ve adopted what they learned.

How to Build an Effective B2B Email Marketing Strategy

A successful email marketing strategy is the sum of its parts — different kinds of emails playing a role in nurturing your leads from visitors to closed-won.

What is a Sales Acceleration Software?

Technology is designed to make people’s lives easier. With sales being the business function most tightly associated with revenue generation, increasing their efficiency...

What is a Revenue Performance Management Firm?

Where does revenue come from?